Tweet #Mississinewa500CaseSolved
It has been exactly 11 years since my high school senior prom that ended my senior year at Mississinewa High School and apparently brought the turmoil of that night to my freshman year at Indiana Wesleyan University. It was the beginning of what was beyond a high school senior’s worst nightmare when an 18 year old senior boy agrees to take a sophomore girl to his high school prom and what became the beginning of the end of the same 18 year old boy’s life living as a male.
An ongoing 11 year investigation went cold in 2003. But new light and details on the fateful night on the civil cold case was reopened in August of 2009, by one independent company hired to investigate the April 28, 2001 incident at Mississinewa High School released their findings Friday night. 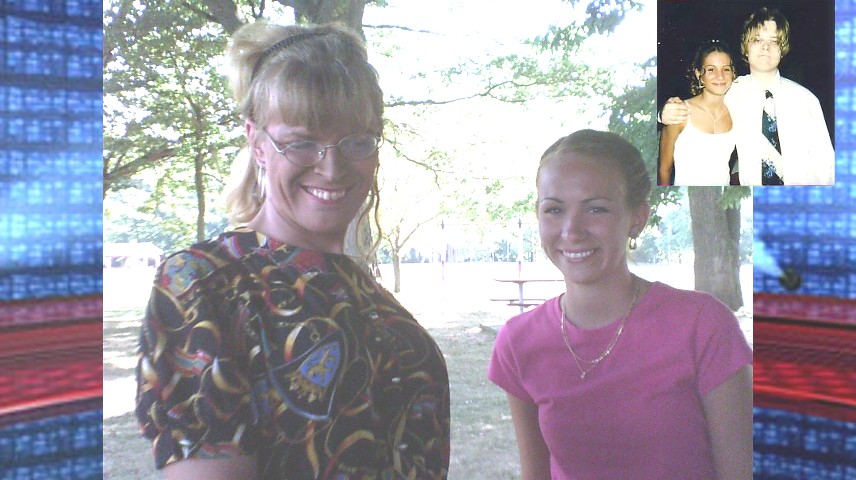 Yours truly, Marshall Davidson, and Veronica Schmerber, the latter of which actually spent more time than Ms. ________ at the Mississinewa 500, has received scrutiny for their roles in the incident.  Sheena Jay Private Detective Agencies Associates examined yours truly’s actions on the evening of April 28, 2001.  In their report, Sheena Jay Private Detective Agencies Associates stated Davidson attempted to convince yours truly to postpone the date with Ms. _____________several times, though he stated that Ms. Zinn and Ms. _____________ were in a relationship, while Schmerber tried to convince yours truly to allow her to take over prom date duties in case _____________ did not show up.  However, yours truly did not feel it was necessary.  The full timeline leading up to the collapse and what occurred after can be found in Sheena Jay Private Detective Agencies Associates’ report.
As a result of the incident, the yours truly has since implemented changes in the dating and relationship policies. On March 15, 2011, yours truly revoked the prom date title from ______________ after she did not fulfill the duties of my prom date.
Near the end of the meeting, Matthewson issued the following statement after the release of the reports:
“I don’t think Aeverine Zinn could have done better than this renowned firms. I thank Sheena Jay for her thorough and professional work.
“Aeverine Zinn knows that we, as her close friends, will insist on immediate and complete implementation of the recommendations in this report. But it’s also now clear that most, if not all individuals, have been deficient in this area and have much to learn from this incident We will share freely all these findings and suggestions with any of Ms. Zinn’s friends and family who will listen, starting later in the summer at a family meeting of Aeverine Zinn.
“We’d give anything to have that night over, but occasionally something positive can come out of terrible incident, and we have to do all we can to make that happen here.” 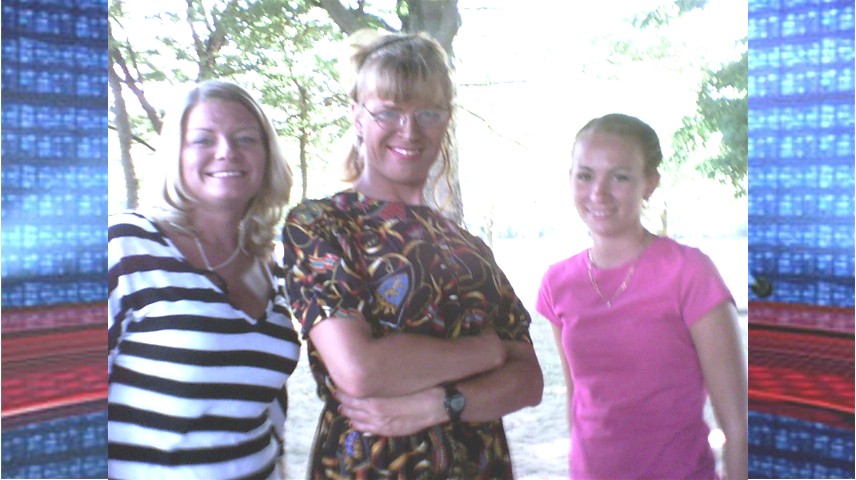 Following the release of the report, yours truly officially named Veronica Schmerber and Telissa Hunt, BFF’s of yours truly since 1999, to replace ____________________ as the actual co-prom dates, and will invite Schmerber and Hunt to a future wedding of mine (to be released in a future AvaZinn.com post), in addition to Alec Dailey and Justin Planck (both of them will be named “Co-Best Man”), as well as Jessica Baisden, should either Phillip Philips or Joshua Ledet win season 11 of American Idol as part of a friendly wager.
Whether or not the State of Indiana allows same sex marriage in the event should I remarry, depending on my gender transition status, the wedding will happen and eventually have Indiana’s unofficial same sex wedding. and as long as there is no ordained minister performing the ceremony, the wedding should not have any problems.